Posted by Jason Hale
· No Comments 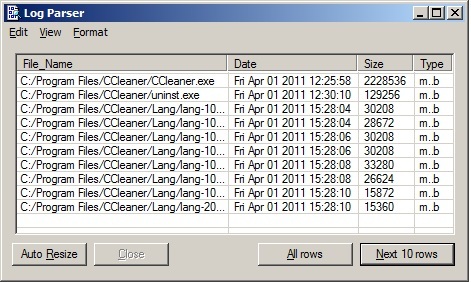